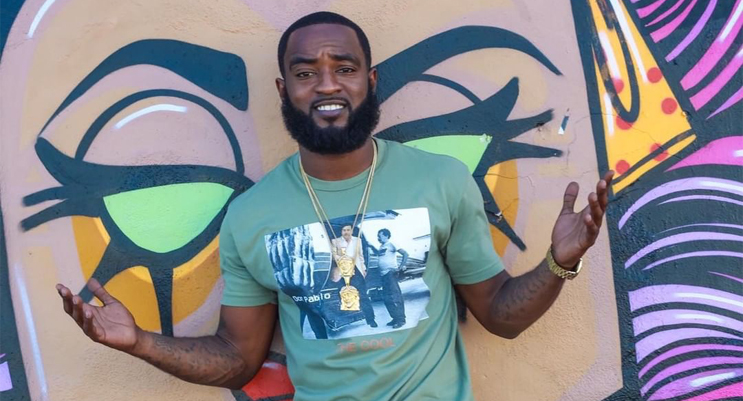 Fort Lauderdale native comedian Jett Wilson returns to the Lauderhill Performing Arts Center for his fourth annual comedy show, in his hometown, to bring one of the funniest, longest-running comedy series in South Florida! Jett Wilson is a hometown comedian, who has been working the comedic circuit across the country for the past decade. Previous years featured DC Young Fly, Lil Duval, Pretty Vee and many more. And, over the course of the past few years, the JETT WILSON AND FRIENDS COMEDY SHOW has been gaining national attention, featuring some of the funniest up and coming comedians in the urban circuit. Don't miss one of the funniest shows you'll ever attend!